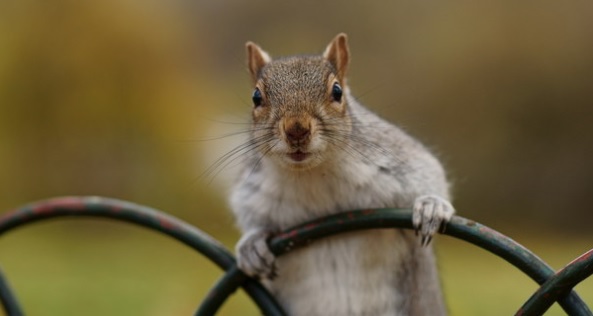 What is the difference between a hypothesis and a research question?  I suppose some will ask: “Why should I care?”

Cause and effect (experimental, hypothesis) studies create stronger evidence for practice than do descriptive or correlational (non-experimental, question) studies.

Critical thinking question: One of the following is a hypothesis & one is a research question.  Which is w 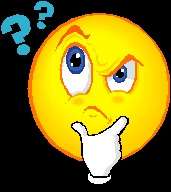 One thought on ““What was the question, again?” Hypothesis vs. Research question”

This site uses Akismet to reduce spam. Learn how your comment data is processed.